The US Food and Drug Administration (FDA) has approved Array BioPharma’s oral combination treatment of Braftovi (encorafenib) capsules and Mektovi (binimetinib) tablets for a serious and deadly type of skin cancer. 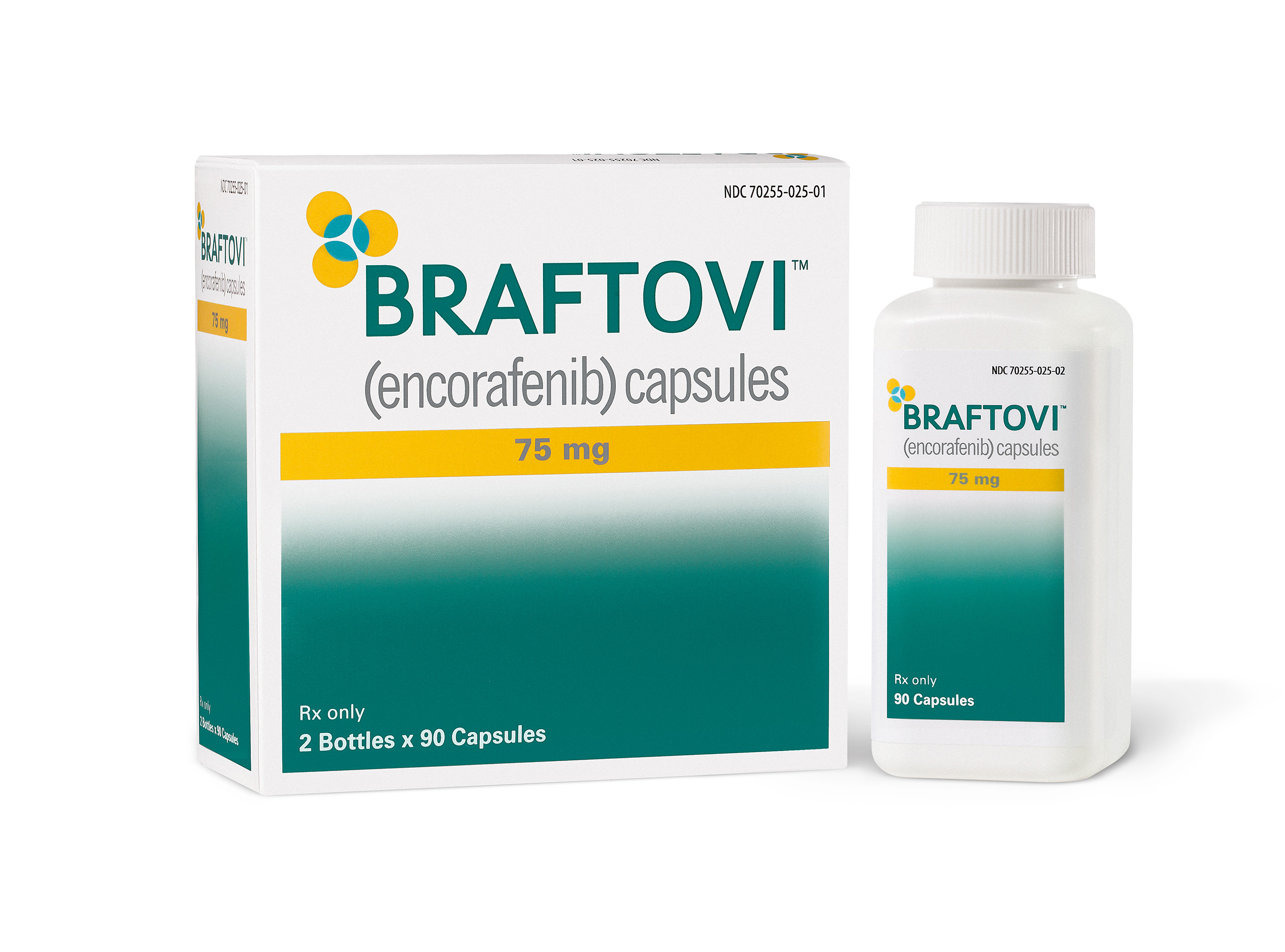 The approval is for patients with unresectable or metastatic melanoma and who are positive to BRAFV600E or BRAFV600K mutation, as detected by an FDA-approved test.

Array BioPharma said the FDA approval for the combo treatment was based on the findings of the phase 3 COLUMBUS trial. In the late-stage trial, the combination treatment was shown to have doubled median progression-free survival (mPFS), in comparison to vemurafenib monotherapy.

The Braftovi/Mektovi combination was also shown to have cut down the risk of death compared to daily treatment with vemurafenib 960mg in the planned analysis of overall survival (OS) from the COLUMBUS trial, said Array BioPharma.

On the other hand, median OS for the combo treatment was 33.6 months compared to 16.9 months registered by the patients who were on vemurafenib monotherapy.

Squarer added: “As presented at ASCO, Braftovi + Mektovi is the first targeted treatment to demonstrate over 30 months median overall survival in a Phase 3 trial.

“These products represent a new standard of care for BRAF-mutant melanoma patients and we sincerely thank the patients and dedicated researchers who participated in our clinical program.”

Array BioPharma said that Braftovi + Mektovi can be ordered through select specialty pharmacies in the US market.

Array BioPharma said that inappropriate activation of proteins in the pathway has been known to occur in several cancers like melanoma, colorectal cancer, non-small cell lung cancer, thyroid and others.